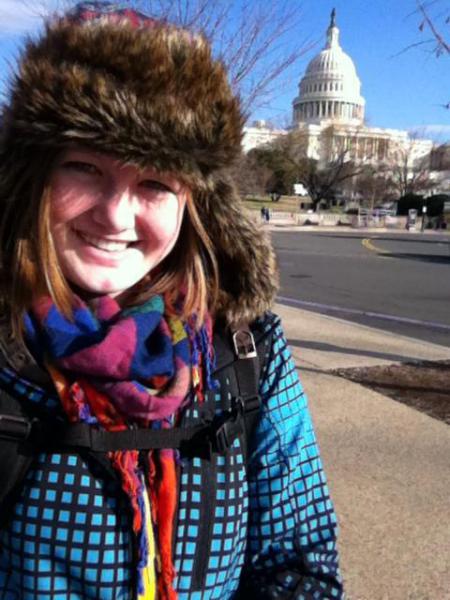 Let me tell you a story. I was 17 and fighting in the Austrian Championship when I first heard about VolleyUSA. I met Sandra on that tournament and I was overloaded with excitement. The weeks passed by and I decided to go to America. Sandra was a big help from the beginning. While doing all the paper work and visa things I was still in my last year of school. Only three weeks after finals and a lot of goodbyes I was finally on the plane to Texas.

Western Texas College in Snyder, TX, was a big adventure. I chose that Junior College because of the Volleyball Program. Coach Carvalho took care of me and the left side hitter from Germany. After the first week of team bonding it seemed like everybody knew everyone for ages. My teammates helped me where they could and soon my English was up to their level. We pushed through Pre-Season together and finished the season #1 in our Region and #18 at Nationals. I spent Thanksgiving at a teammates’ house in Austin, TX. The warm hearts form the people in Texas brought me through the first five months in no time.

For Christmas break I decided to stay in America. My roommate/teammate took me home with her to Arizona for two weeks. I learned a lot about cowgirls and true Americans. I had the honor to celebrate Christmas with her lovely family, and it was all I needed. On the 26th of December I flew from Phoenix, AZ, to New York City, NY. I stayed there for two weeks at a friend’s host-parents’ house. She played volleyball with me in Austria and was in America as an aupair. Later in March we met again in Miami, FL for spring break. It felt good seeing a familiar face from home and spending some quality time with her.

Back in Texas, off-season started. I started talking to all the other international student athletes. Fortunately, I found a really good friend from Germany. She was in Texas on a golf scholarship. My Coach, however, decided to go back to coaching High School Volleyball. That meant that I was without a coach until March. I wasn’t satisfied in Texas anymore, so I looked out for other Colleges. Florida State College in Jacksonville seemed to be just right for me.

After a summer at home, I found myself on the plane to the States again. I knew what to expect and still Florida surprised me in a good way. The Coach found a place for me for the first week, and he took good care of us. At the beginning I was more homesick than in Texas, put as soon as pre-season started I had no time to think about sickness. The volleyball community at FSC was like a big family. My semester as a sophomore and team captain made me take a bulk of responsibility. And I loved it. The strongest moment for me was when I saw how my team accepted and trusted me as a captain. Our highlight was at the regional tournament in our gym when we won against “Miami Dade College”. It was the first win against that team in school history. The gym was going crazy.

Over all, America was the best decision I ever made. Even my mother saw me changing. I left as a shy girl with broken English and I came back as an independent young lady who uses every moment to talk English. My advice to you is to go for it. Try it out, every day is worth it.