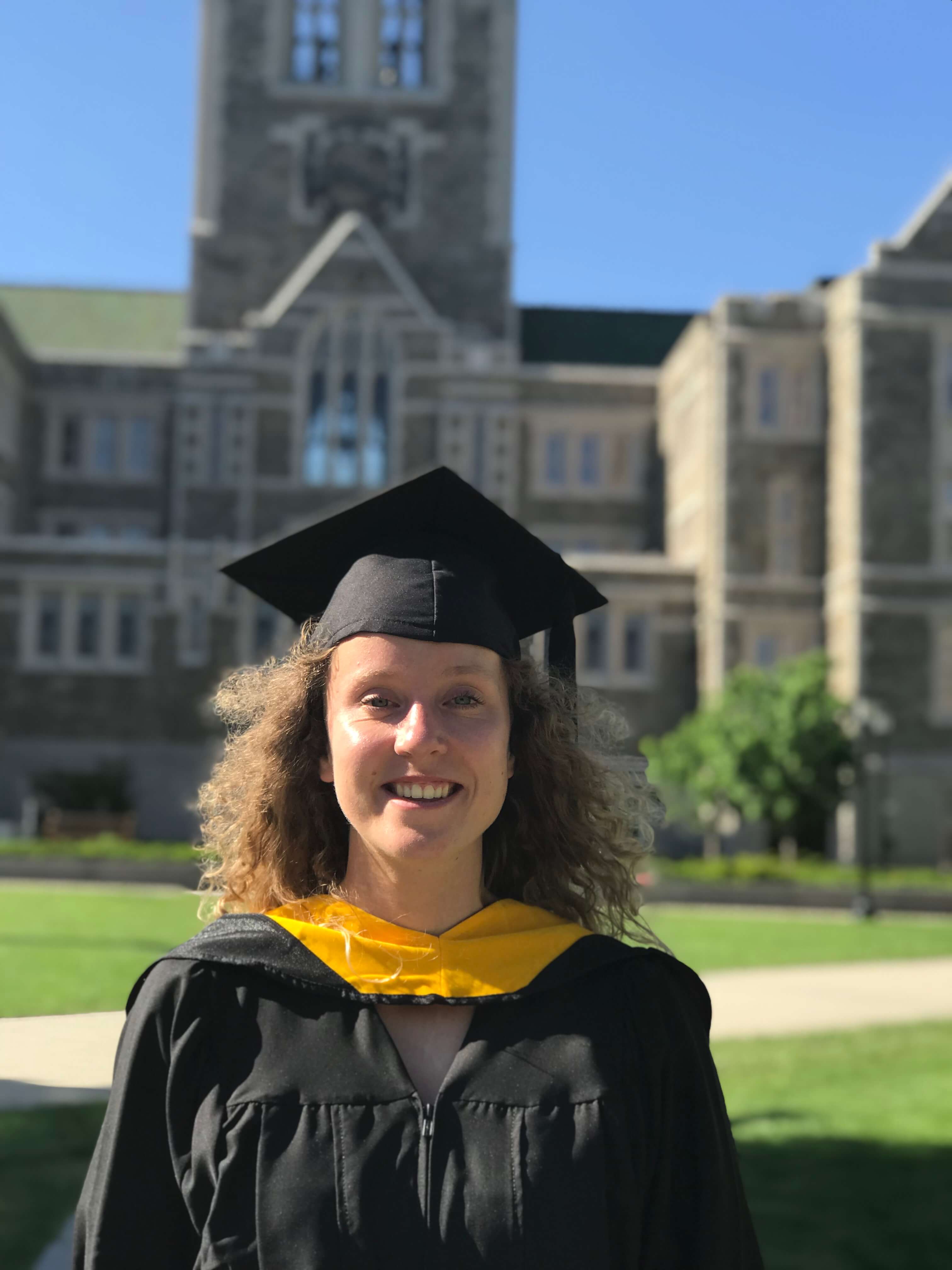 About a year ago around this time I was about to start a whole new chapter of my life. And I cannot believe that it is already over. Last year went by so fast! The decision to go to the United States to play volleyball and study was a big step for me. When I visited my sister Jana at UNI (University of Northern Iowa) in 2015 I first realized that I wanted to go to the United States to play volleyball and study. I was overwhelmed when I visited her and realized that this was something that I wanted to do, too. At that time I was studying in the Netherlands at Radboud University. I knew that Sandra had helped Jana when she wanted to go the U.S. and I had only heard good things about her. So in the summer of 2016 I contacted Sandra.

I got in touch with some coaches and when I first talked to the coach of Boston College I immediately felt that Boston College would be a great fit. In January I had my official visit at BC and I knew that I had made the right choice.

In the following weeks Sandra was of great help. There were so many things I had to do and I don’t think I could have done it without her. And before I knew it there I was: packing my suitcase and driving to the airport. I had finished my Bachelor’s degree in the Netherlands in the end of June and only a few days after my last exam I arrived at Boston College. It was difficult leaving home, but at the same time I was really looking forward to this new experience. I got to BC in the beginning of July. Almost the whole team took classes during the summer. I took two classes and lived in an apartment on campus with some teammates. I am really happy I got to BC early and did the summer session. It gave me some time to find my way before everything really started. Everything was new: new college, new people, different language, different culture… It was great being a part of a team and my teammates really helped me find my way around there. During the summer we practiced every morning to stay in shape.

In August preseason started. I enjoyed spending a lot of time with the team. During preseason we practiced twice a day and lived together on campus. In September our season started. Boston College plays in the ACC and we had the chance to play against some really good teams. Every second weekend we had to travel. I enjoyed traveling and seeing new cities. Besides that, it was great to experience how big and important college sports are in the U.S.

I traveled back home for Christmas break and in January I flew back to Boston. The second half of the year was completely different. I took more classes so I would be able to finish my Masters degree in Leadership and Administration. I had the time to travel and visit other cities, but I also found out what a great city Boston is. I finished all my classes in the Spring and in the end of May I graduated.

I am very grateful to have gotten the opportunity to go to Boston College and play Volleyball and study there. It has been such a great experience and I can’t believe it is already over! I am so happy I took this chance and if I could go back in time I would definitely do it again!