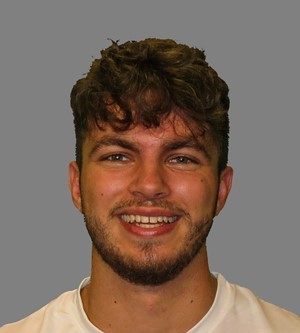 It all started in 2017 when I had to decide what to do after high school and the mandatory term in the Army. I knew an older player (Alexander Harthaller) from my club who went to the U.S. to combine studies and volleyball, which is why I reached out to Sandra Brunke to get some information about the recruiting process. I talked to some professional volleyball players and everyone said the same: “It is almost impossible to combine professional sports and studies in Europe because the education – and the sports – system are not concerted”. This is why VolleyUSA is such a good option.

Luckily I fulfilled the “requirement” as a male athlete, playing in the (Austrian) junior national team. I heard a lot of good things about playing in the U.S. and VolleyUSA. After the first chat with Sandra, I decided that I want to go for it and we started the process. It was a long and overwhelming process at some points but she helped me out as much as she could and she did a great job. After talking to multiple coaches I committed to Quincy University, Illinois.

In August 2019 my journey started and I had no idea what to expect. I had never been to the United States so this was a first for me and after 27 hours of traveling, I managed to get to my new home, Quincy University. The cultural difference to Austria is huge and just getting thrown into this completely new environment worked pretty well for me. Discovering new things and getting to learn the culture kept me busy all the time which is why I never had problems being homesick.

The attention athletes get in the U.S. is comparable to a professional team in Europe if not more (depends on what team). We had our own athletic trainer we could go to pretty much 24/7 to get treatment. It was very important though because as soon as the season starts you will have two to three games a week and you really need to take care of your body. Before and after every practice we had time to come into the training room to get treatment or just to get ready and warmed up for practice, which is insane. We also had two coaches and several helpers just to collect balls during practices. You will only find things like this in professional top teams in Europe. Because the pre-season is way longer than in Europe there is a lot of time to work on small things and you will have very intense practices. I had morning practice from 6 a.m. till 9 a.m. from Monday till Thursday for 2 months straight.

It was very important for our coaches and athletic department that we are successful on the court as well as in the classroom. So if our grades were not good enough we were not allowed to practice with the team and instead, we had to go study to better our grades. It is not like in the movies that the good athletes do not have to study but I can tell you one thing: Studying in the U.S. is not that hard if you listen during the lectures and do your homework. And if you still have problems there are lots of opportunities to better your grades like tutors or professors. The professors were very, very helpful and kind whenever I needed something from them.

Unfortunately, COVID hit after the first half of the season and everything stopped immediately. The season stopped, the school shut down and went to online courses and I decided within a day of getting all these notifications to pack all my stuff and to fly back home. It was sad and I was not able to say goodbye to everyone I wanted to but I came back half a year later and I was able to prove myself in the following season. After two years my time in the U.S. was over and it was time for me to move on.

In the end, I can say that it was definitely worth it! I got to know so many great people and just to experience a whole different culture and how it is to be a college athlete was just amazing. So my advice for everyone who is thinking about it and who has good offers: GO FOR IT! You won’t regret it! 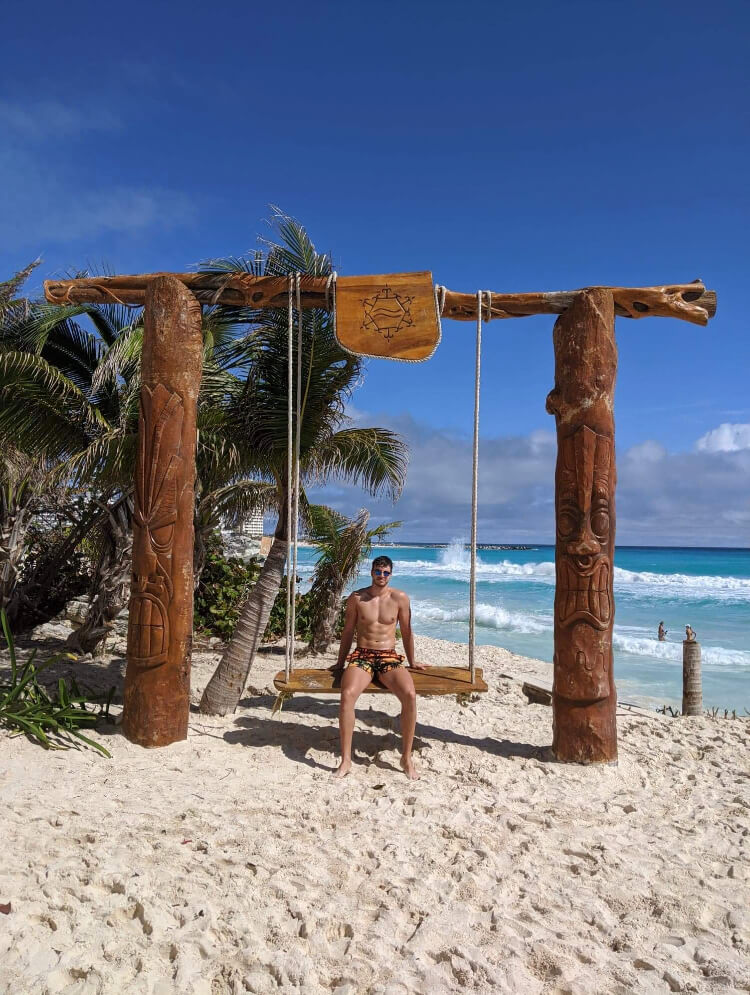 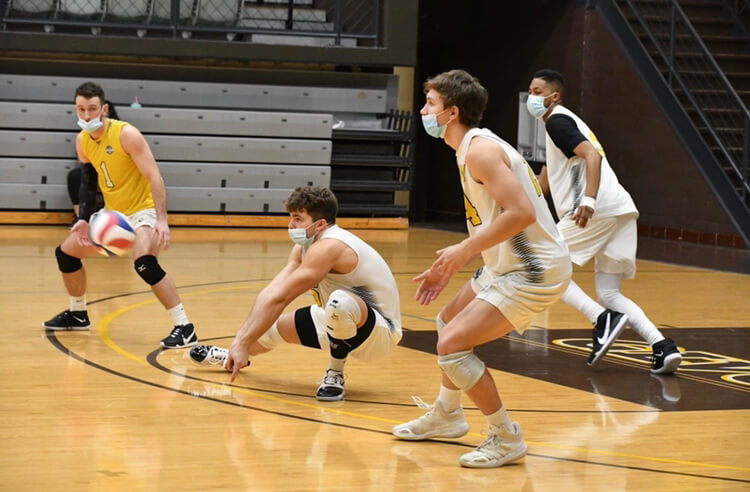 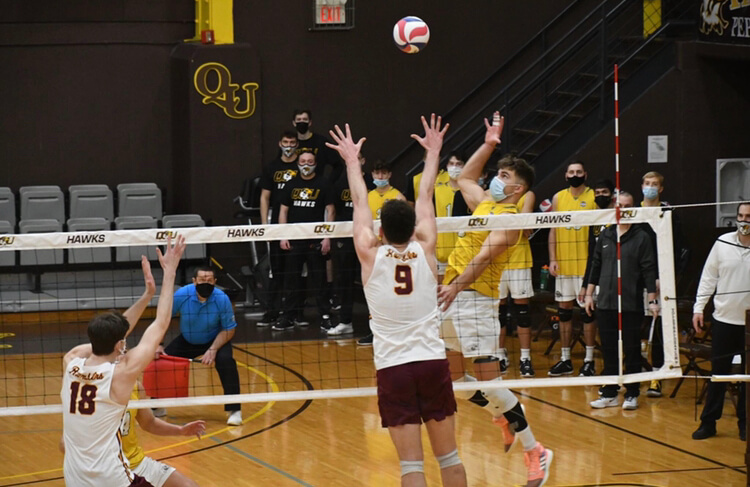 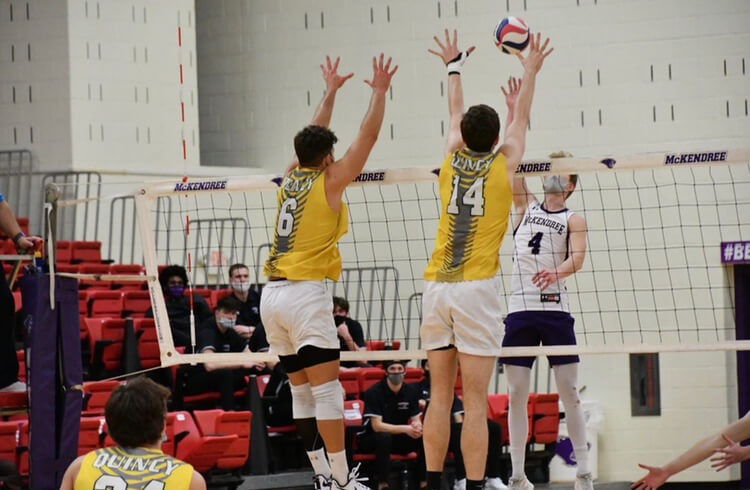 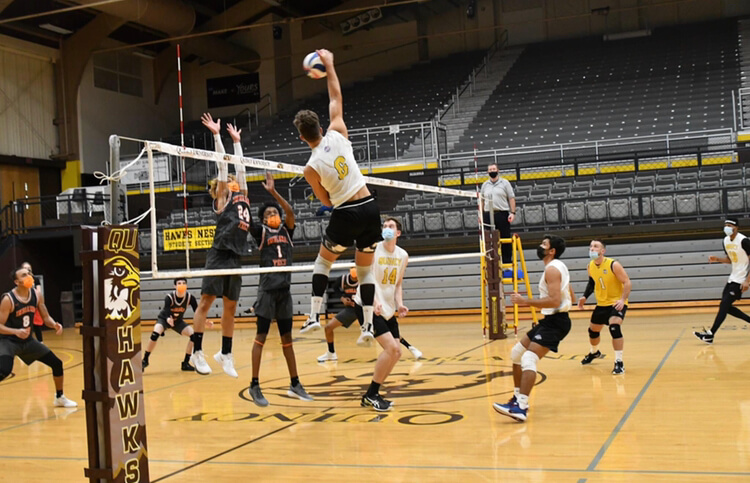 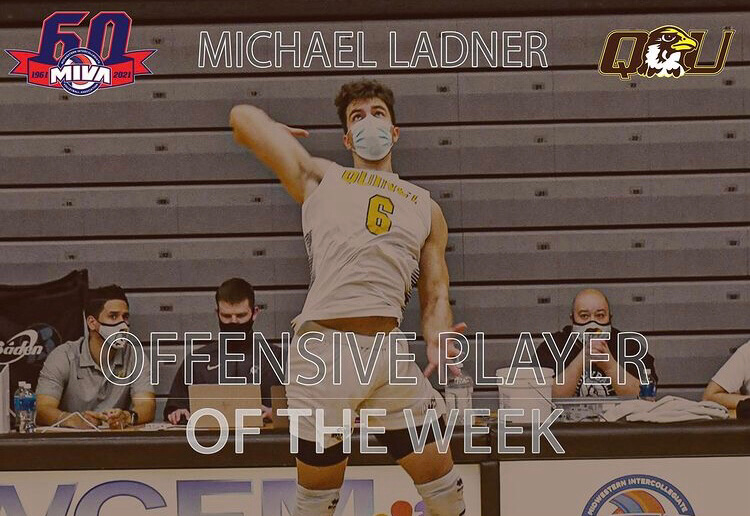 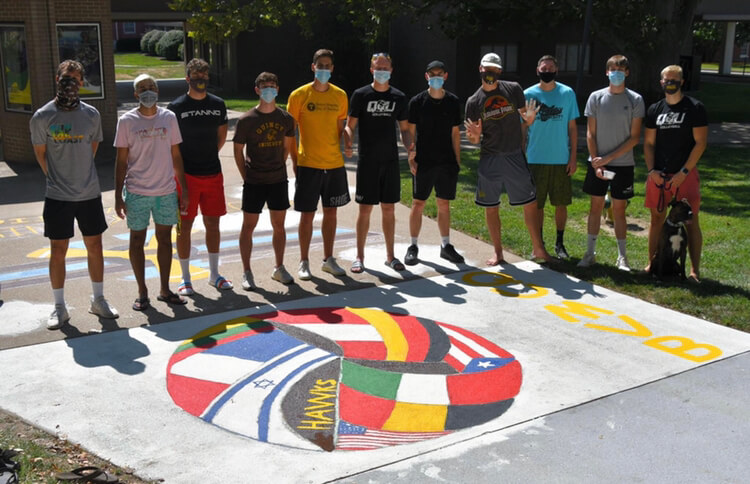 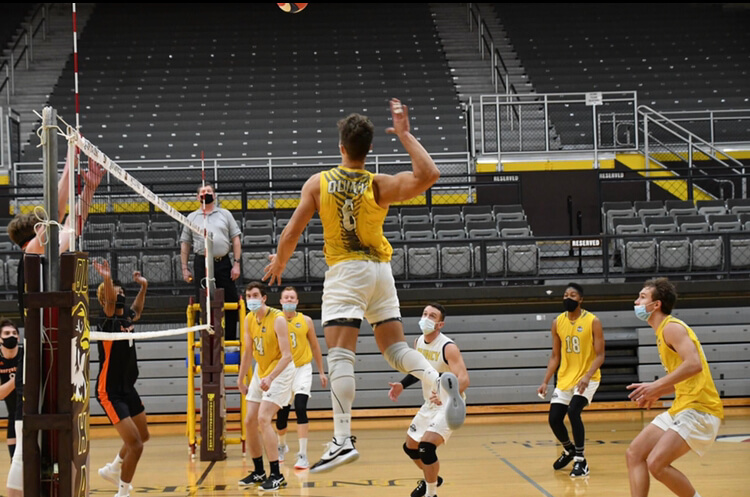