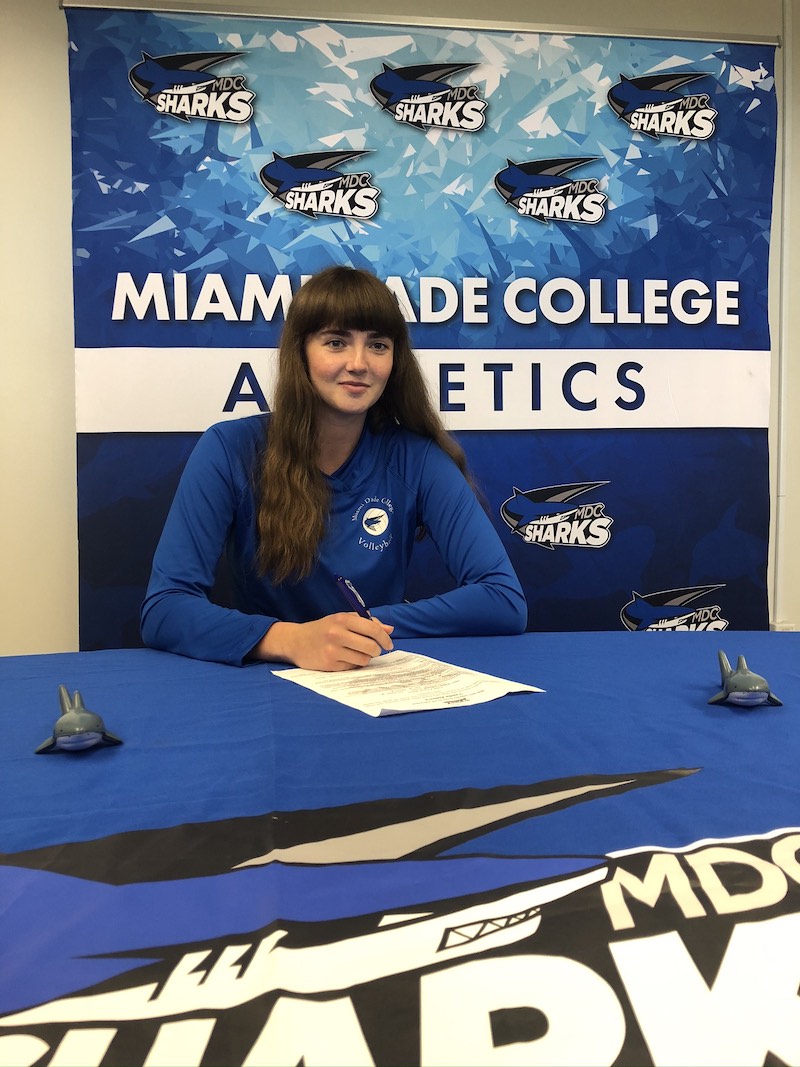 After graduating from high school in Slovakia, I was not sure what I would do next. I only knew two things: I wanted to study at a good school and keep playing volleyball. My mom came up with the idea of studying and playing in the United States; however, Sandra made it all possible, although I thought it was not. Most athletes sign their contracts a year or two in advance, I only had 6 months. She took a chance on me, and soon after that, I committed to play for Miami Dade College in Florida. During my two years at MDC, my team was state champion twice; we also finished second and third at the NJCAA National Championship. From MDC, I also have one of my favorite funny memories. Before the final match during the National Championship, our coach went to pick up our jerseys from the dryer, and the rubber numbers on the jerseys melted completely. Our jerseys turned into one big sticky ball of clothes, and everyone had a good laugh at it.

MDC gave me some lifelong friends and great lessons from coaches and professors, making me fall in love with Florida. It made me love it so much that later I accepted an offer from Florida Atlantic University to pursue my bachelor’s degree and compete for Division 1 school. Every day at FAU, I wake up, and it feels surreal that I have the privilege to study and play volleyball in literal paradise. Last fall, I graduated with my bachelor’s degree from FAU. Currently, I am pursuing my master’s degree and still competing for FAU.

Even in paradise, it was not always easy. Throughout my years here, I had to deal with many challenges. One of the most significant ones was tearing my ACL during my first game for FAU. This injury transformed me as a person and a player, and all my teammates, coaches, and physical therapists at FAU supported me every single day.

Student-athlete life is very physically and mentally demanding but incredibly rewarding when you learn to balance things and manage your time properly. Coming to the United States opened new horizons for me, and it is by far the best decision I have ever made. 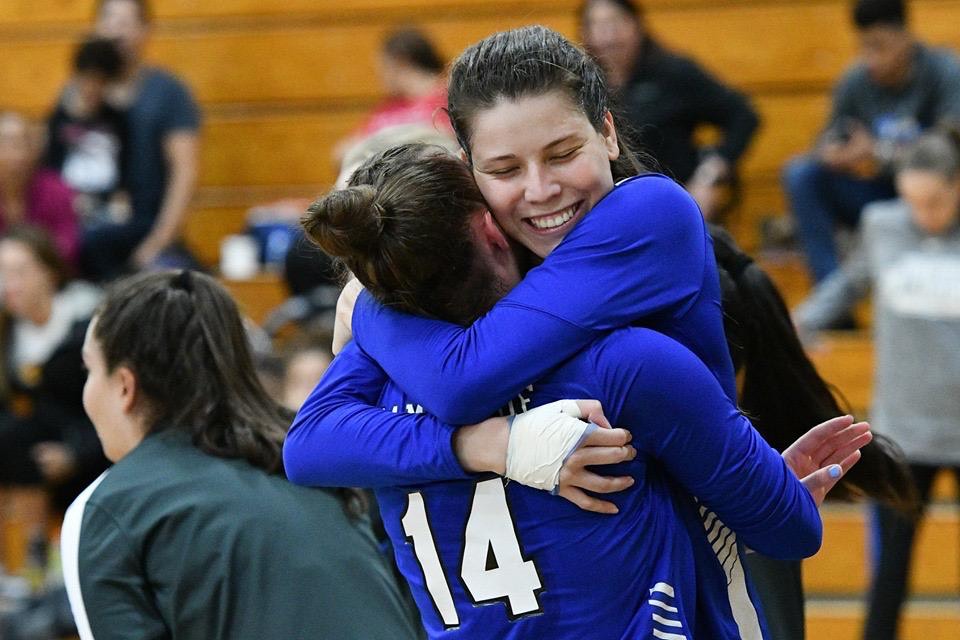 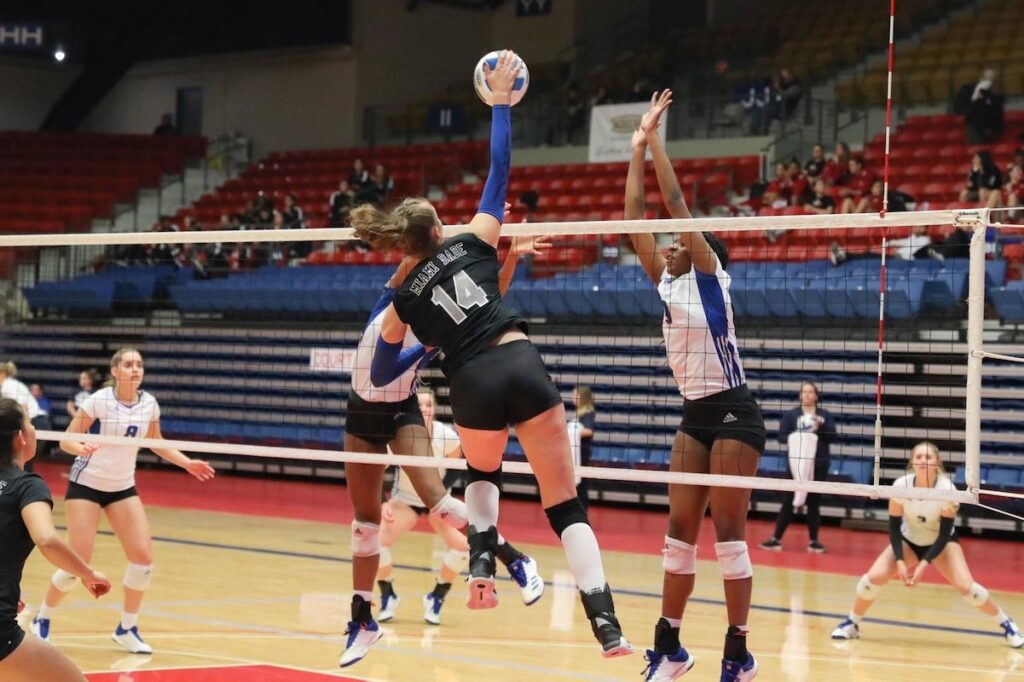 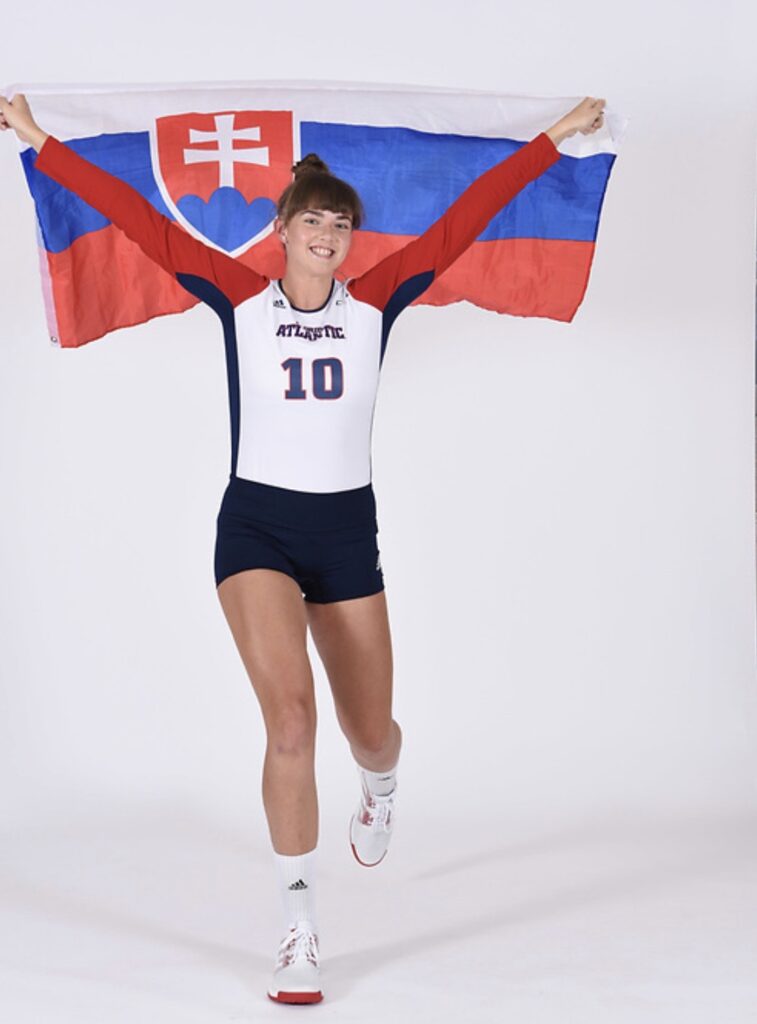 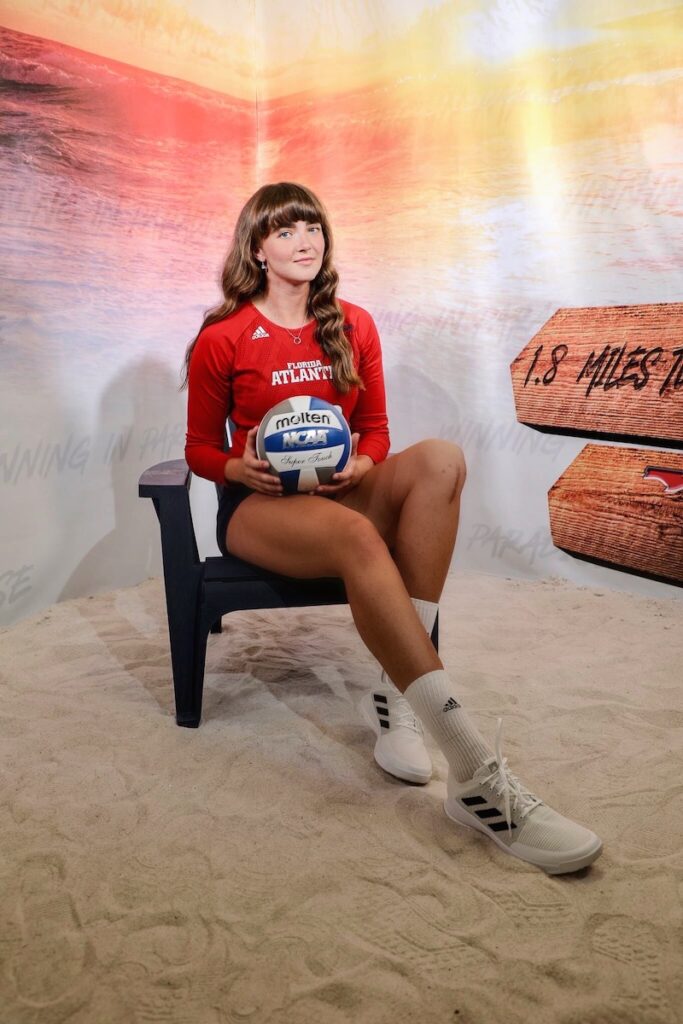 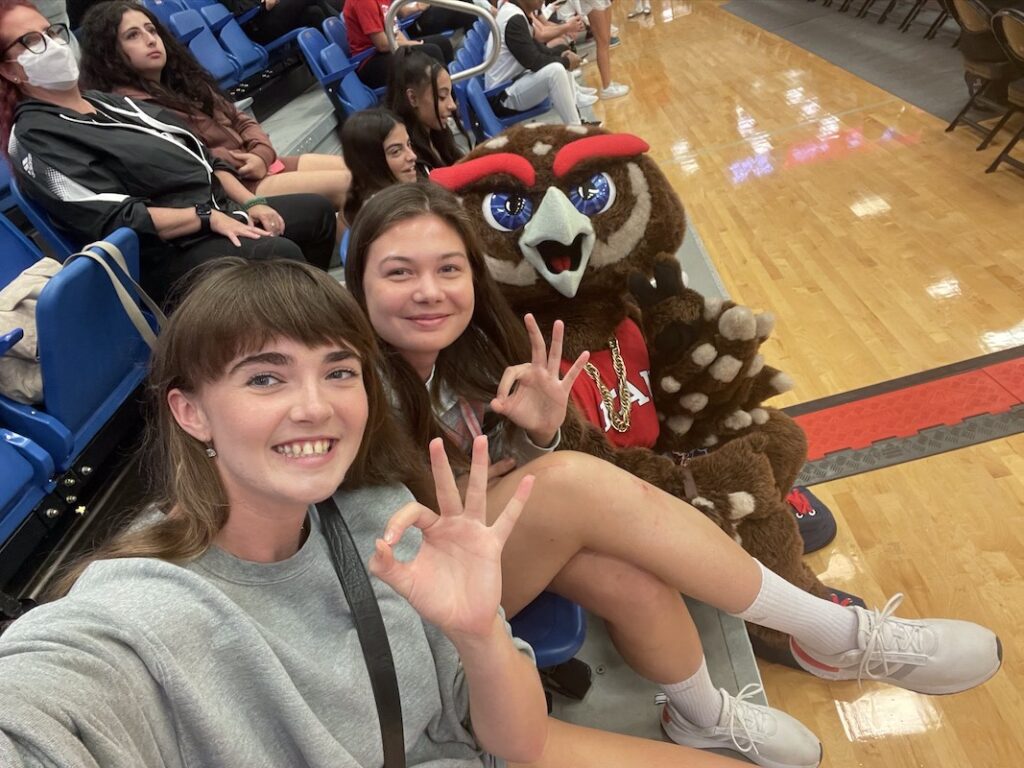 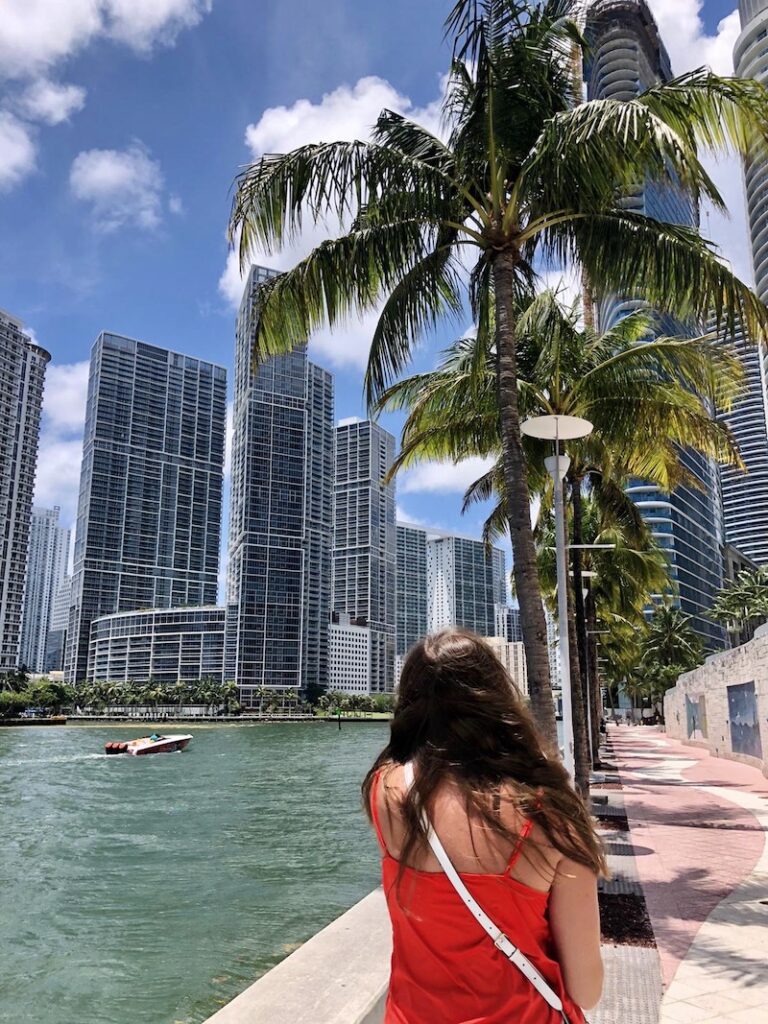 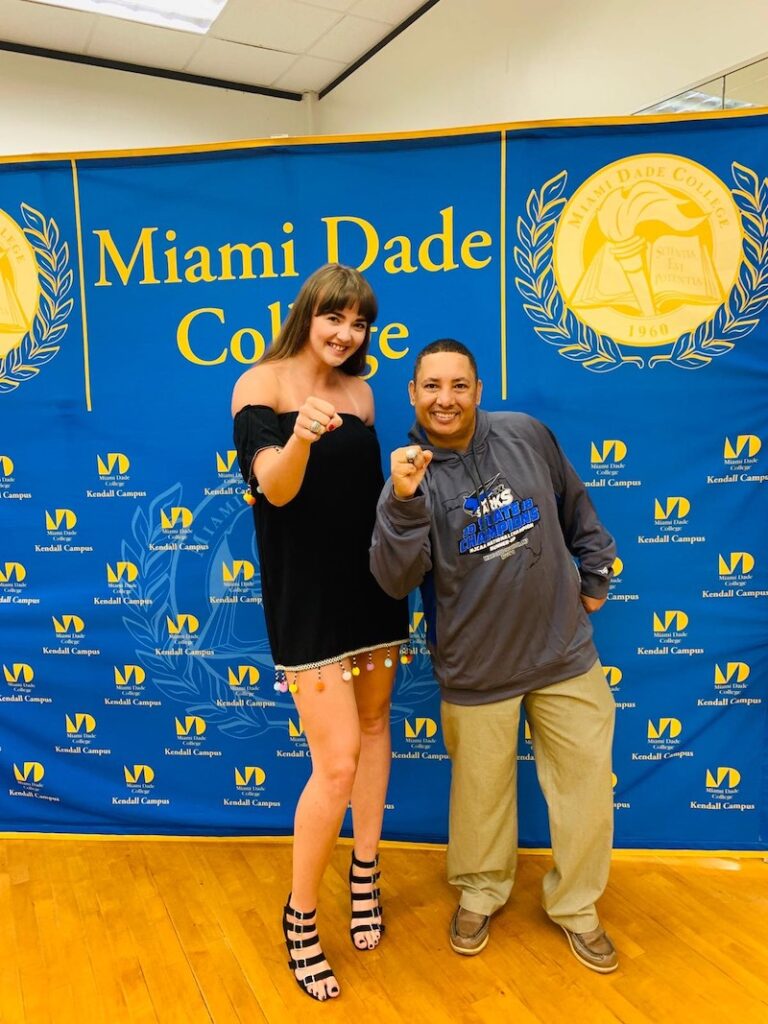 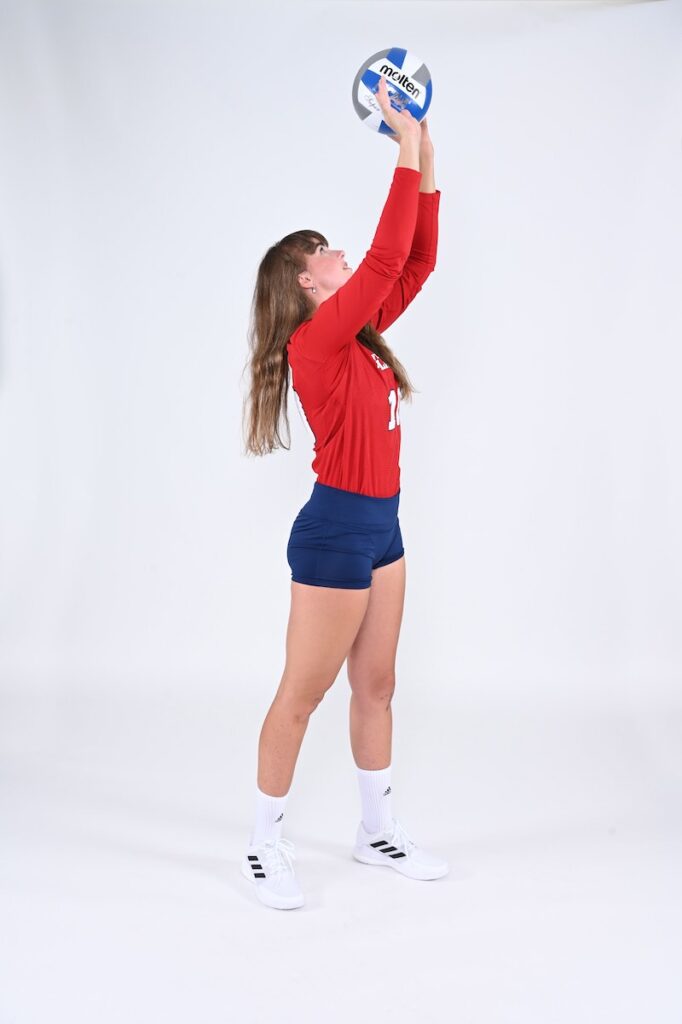 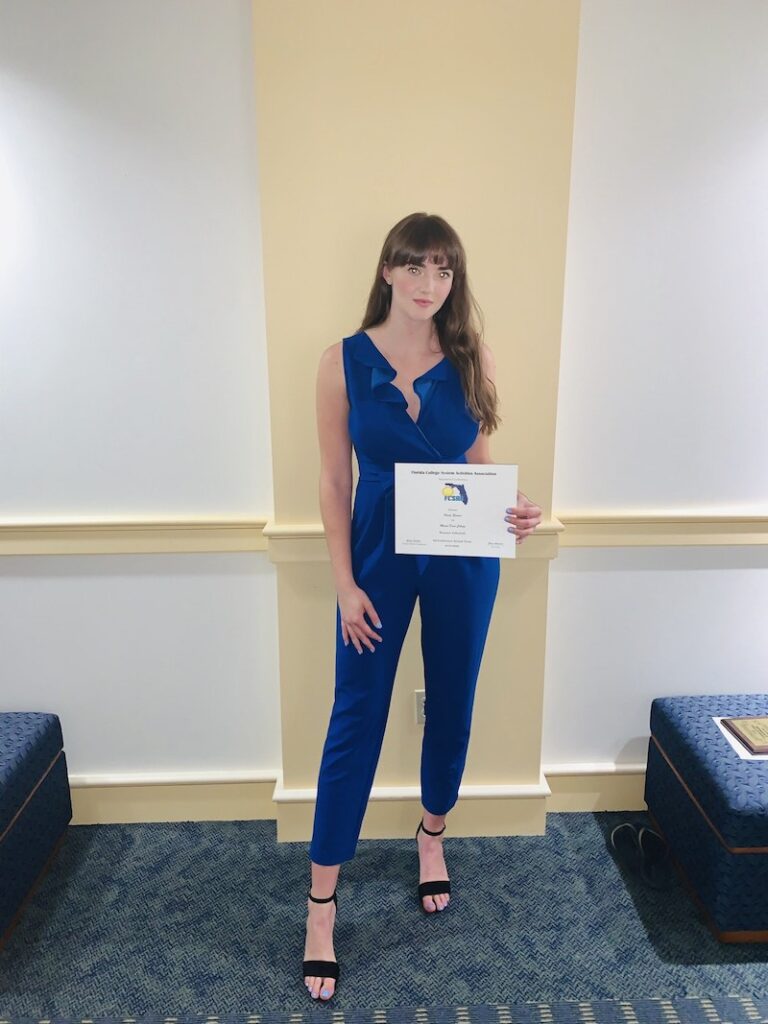 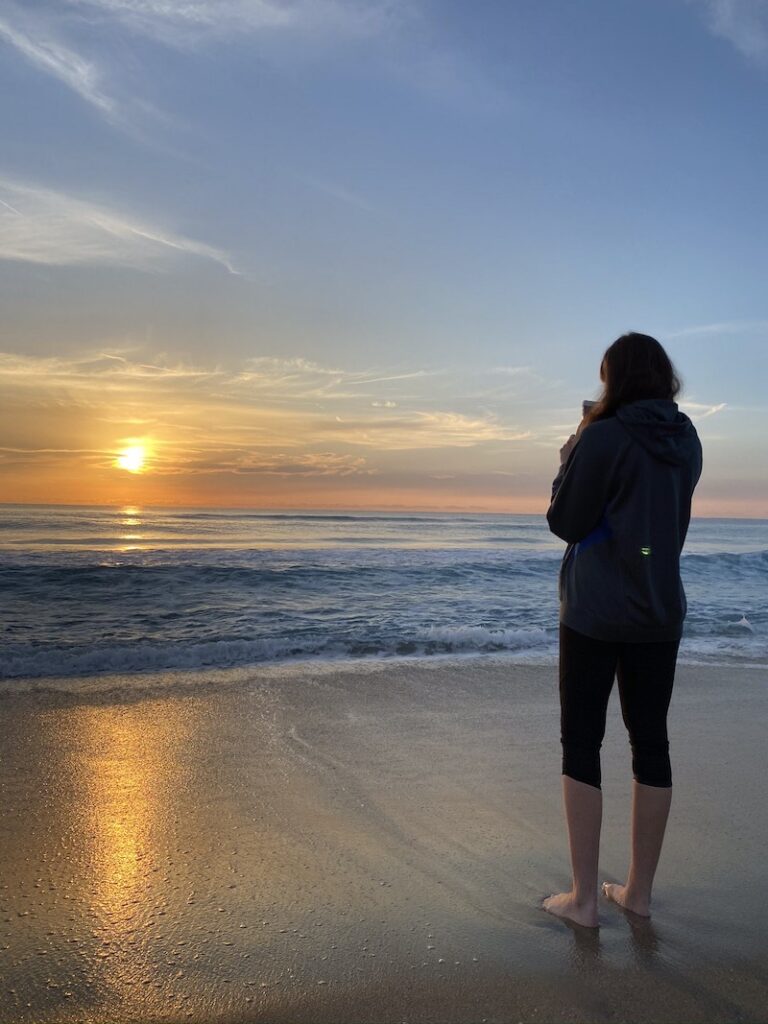