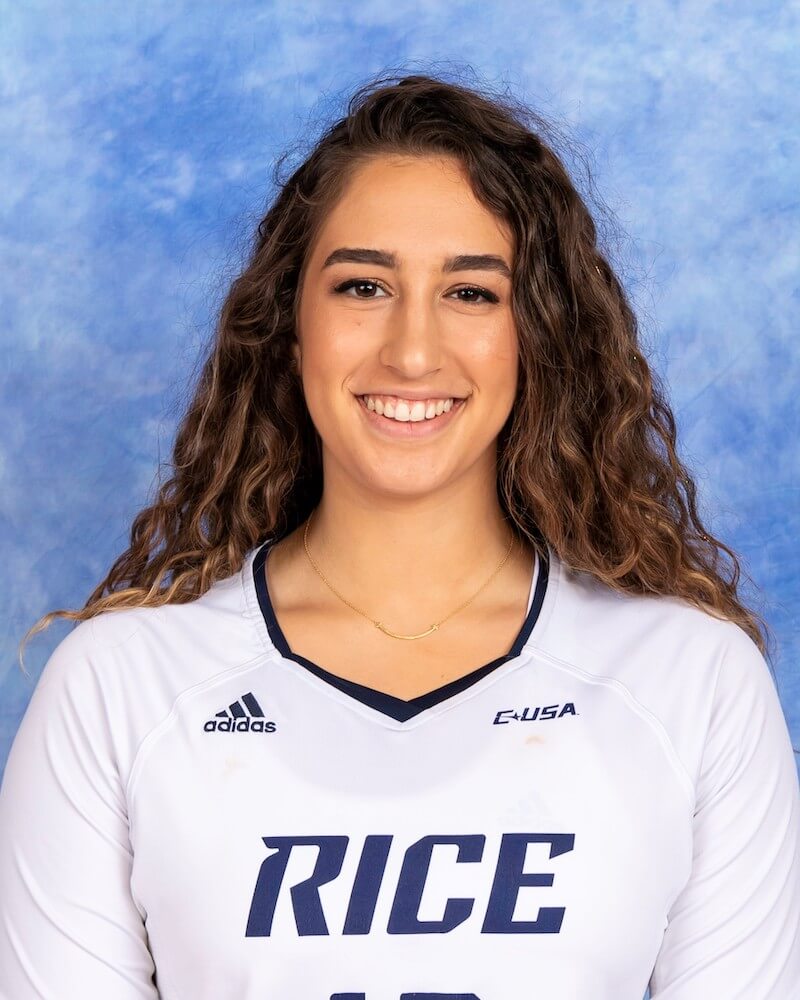 I have been staring at a blank word document trying to figure out how to summarize the most impactful 4 years of my life into a short experience report. This may have been the hardest part of the experience. Kidding. Honestly though, I am truly grateful to have been able to be a part of the Rice family.

Rice University is an institution one can only say good things about. I have attended some classes that made me change my world view. I have shared the classroom with some actual geniuses. I have met some classmates that I won’t ever forget. I have made friends that will last me a lifetime. I have met some professors that have changed my life, some of whom I still keep in touch with to this day. Rice is also in the middle of Houston, which has enabled me to attend so many awesome concerts, sports games, theatre productions and museums. Truthfully though, the campus is so beautiful that most of us never really wanted to leave (we also didn’t have a lot of time considering the heavy student-athlete workload).

Of course, I cannot write this report without talking about the Rice Athletics family. Some of the people I have met during my time at Rice have truly impacted me. I have worked with some amazing coaches, both from volleyball and from other sports. I have also made some incredible friends and formed some lifelong relationships. It would not have been the same without them. I also must mention the amazing facilities Rice had for volleyball as well as the growth opportunities within the Rice athletics community.

Rice really had it all.

I didn’t know any of these before I went there. In fact, I didn’t know anything about Rice at all before I got there. The way this all happened was Sandra added me as a friend on Facebook one day, we started conversing and planning my journey, and then we finally met that year during Swiss Championships. She had worked with two players I had shared the court with earlier, and they only spoke highly about the doors she had opened for them. I was really lucky to have met somebody that was willing to work so much for me to accomplish my dreams of playing in the States. The way Rice happened though was through an email I received from Sandra saying the head coach at Rice is interested and is offering me a walk-on position. This happened two weeks before the application deadline in December. I quickly prepared an application and, shortly after, accepted the offer based on a pure gut feeling. And I’m so glad I did.

However, looking back, if there is one thing I wish I would have known before I left my family at age 17 to go live all the way across the world in a country and culture I know nothing of, it’s this: hard work does not always get what it deserves.

Yes, I left only based on a gut feeling, but I was ready to give it my all. I have always been the hardest worker on any team I have been on; and I left my comfort zone ready and unafraid to work as hard as I possibly could for the sport that I love. And that’s exactly what I did. I went in extra every single day, I put in more hours in the weight room, I asked coaches to stay and work with me before and after practice. I left everything I had on the court, even tore my ACL and meniscus. I always worked harder and wanted it more than anybody there. Unfortunately, I never got a chance to see my efforts pay off. I never got a single chance, or the appreciation I thought I deserved for all the work I was putting in. I was the only player wanting to pursue a professional volleyball career and the only international player since 2009. Being the only person not being able to taste that really left me feeling lonely. I thought of transferring or quitting so many times. It almost broke my belief in hard work and my love for volleyball.

But I didn’t let it. Instead, I decided to take this experience for all that it was and fight through all of it. Maybe I wouldn’t have had it so hard and so lonely had I gone to another program. But the way came to see it is that transferring or quitting would have been the easy way out. Because I stayed and persisted, I now have a stronger urge to outwork everybody and a burning desire to get back on the court. These four years have prepared me early on for things most people encounter later in their lives and I am so grateful for that. So, I want to thank you, Rice, and thank you, Sandra, for enabling me to live through this one-of-a-kind experience. 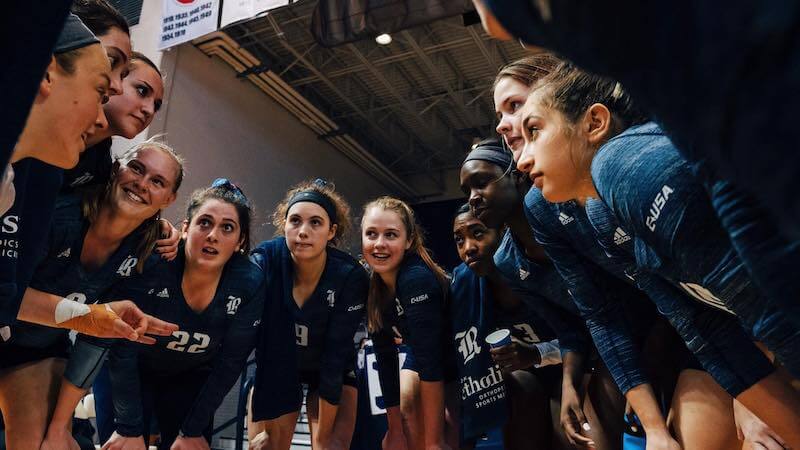 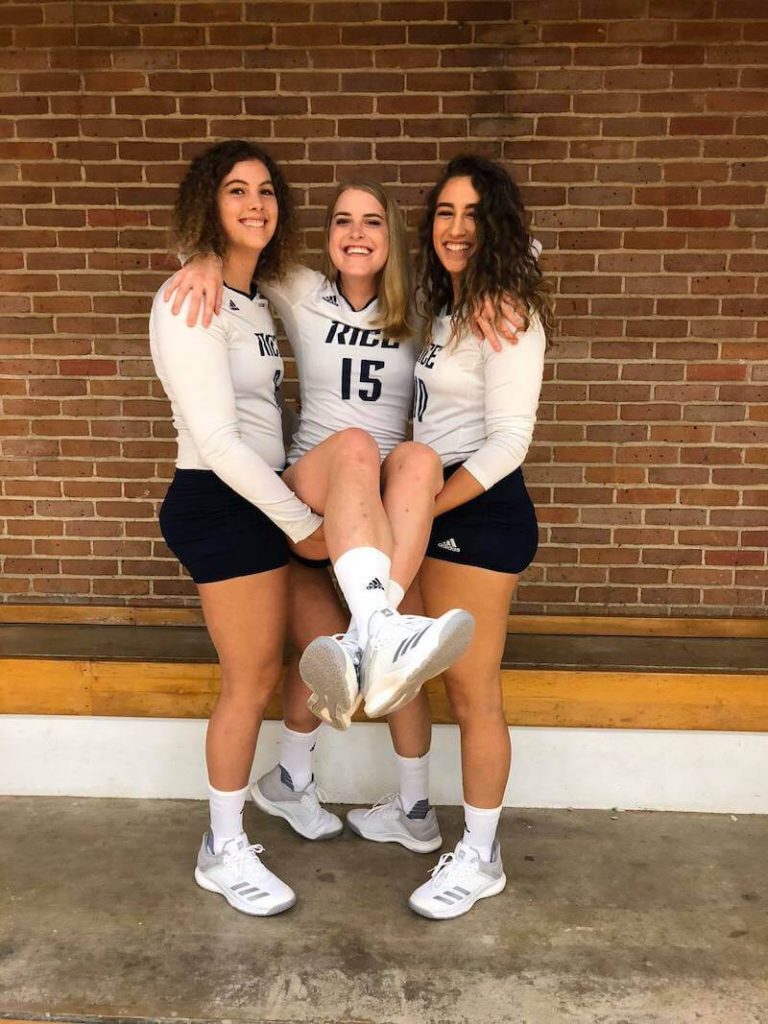 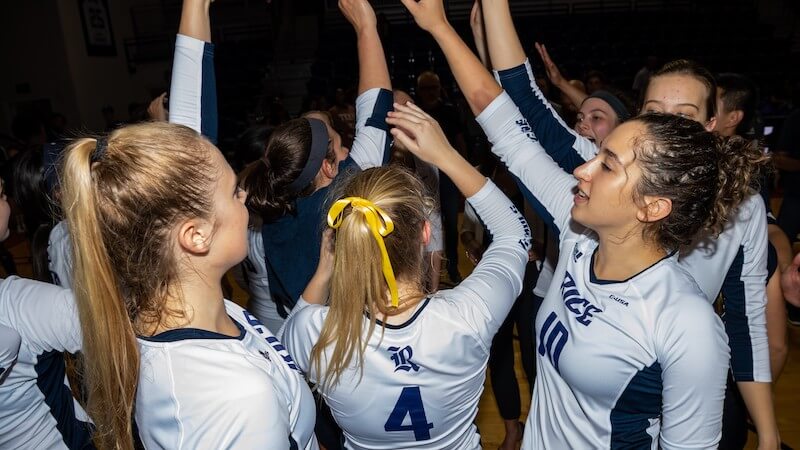